Water Loss after a Winter Storm 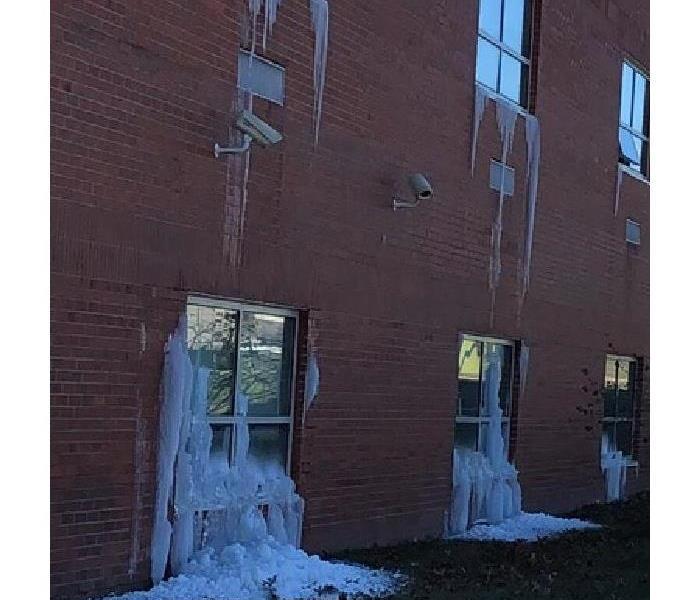 A few weeks ago, the entire east coast was hit with a massive cold front. The eastern part of the United States didn't just feel the below freezing temperatures, but almost the entire area experienced a massive snow fall. Even areas in the southern part of the country experienced a large amount of snow. In Kentucky, we had a little snow. However, SERVPRO received a great deal of frozen pipes and water loss.

In this picture, it shows the water loss in this building from frozen pipes. This was a large commercial building with quite a bit of area affected. Typically, when pipes freeze, they warm up within a few days. When the warming process starts, the pipes begin to burst. After that, the building typically suffers a large water loss. There are ways to lower the chances of a burst pipes. However, the cold weather hit the area so quickly, most of the properties affected could not take preventative measures.