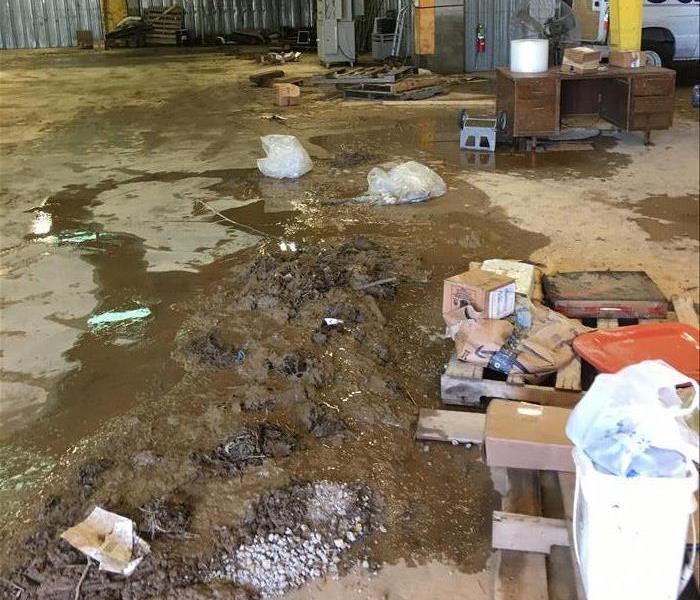 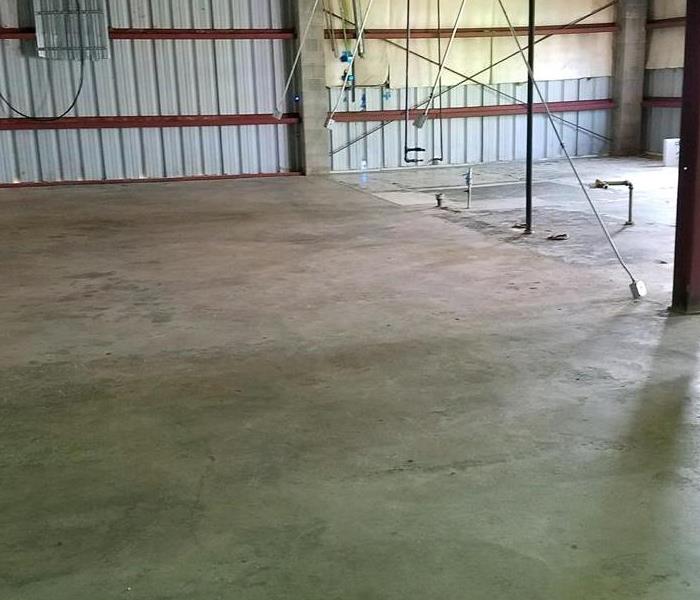 Storm Damage to a Commercial Business

These before and after photos capture the damage done by the storm in the warehouse of the commercial business. Most of the damage from the storm was contained to this area and a few indoor/outdoor rooms. At a time of need, near or far, SERVPRO is there to get the job done!